Hat’s off to Hedda Hopper | The Original Gossip Girl

Hat’s off to Hedda Hopper | The Original Gossip Girl 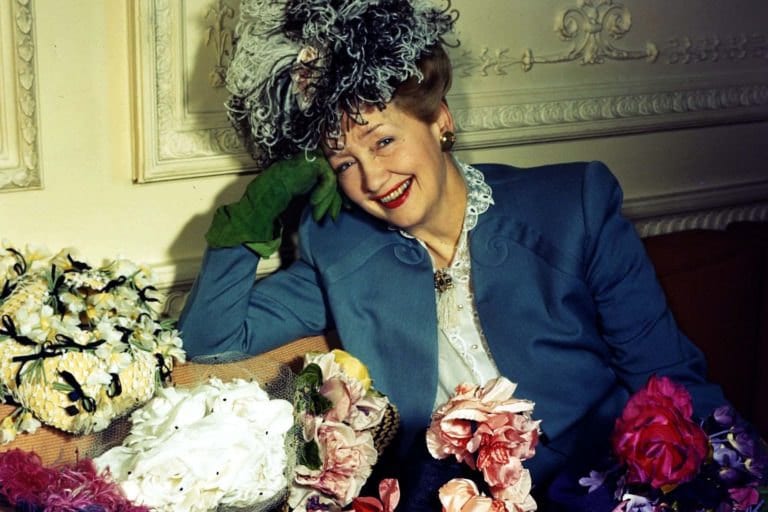 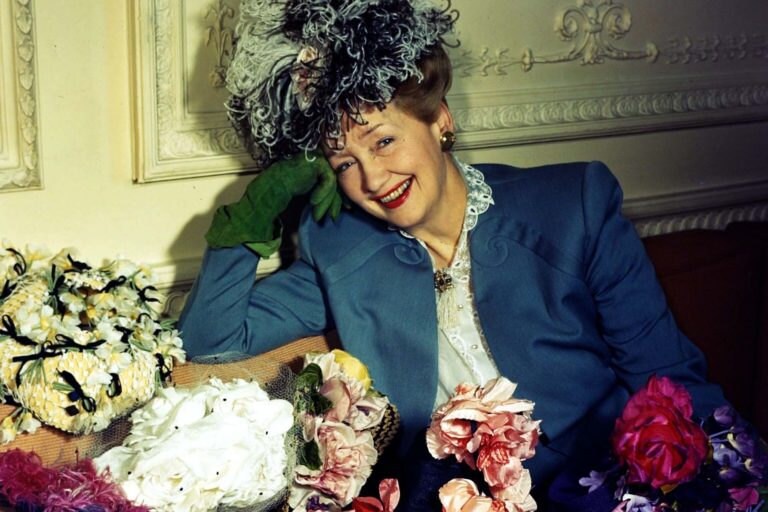 Hat’s off to Hedda Hopper !  Having recently watched FX Networks FEUD where scene after scene, Judy Davis’s character dons the most beauty feather hat, I was inspired to know more about the real Hedda Hopper and all of her hats! 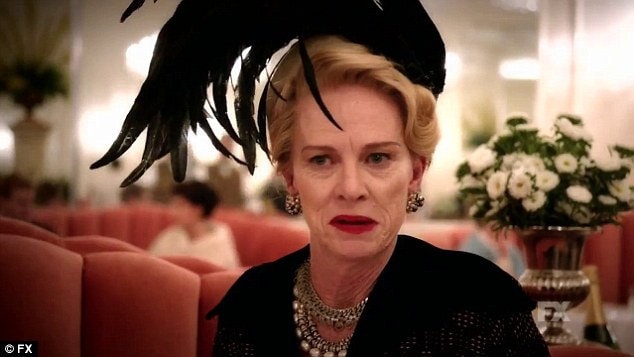 “Judy Davis’ Hedda Hopper wears a succession of fantastic hats in “Feud,” which make for the most notable TV chapeaus of the year…

“Jack McConnell was a major milliner [of the era,] so we used a lot of his hats,” Eyrich says. “A bunch of our hats we got from a store here in Los Angeles called The Way We Wore. They have an amazing hat room that I had so much fun digging through.”

Murphy wanted hats with movement, so Eyrich added long, iridescent black feathers to one cap-like white hat. Another hat looks like an alien ship had landed on the wearer’s head.” – Variety 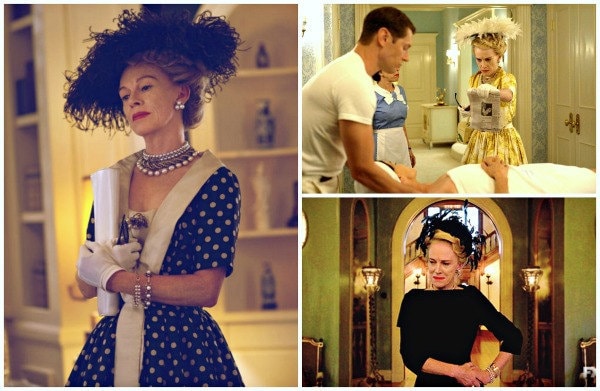 Mesmerized by the plethora of feather hats Davis wore, we found these amazing images of the original gossip girl and Hollywood royalty ! Boy did she love to wear off the top feather hats! Ostrich Feather, Rooster Feather, She wore it and said it all!  Here are a few of our favorites! We hope you find some inspiration, especially with the Kentucky Derby around the corner! 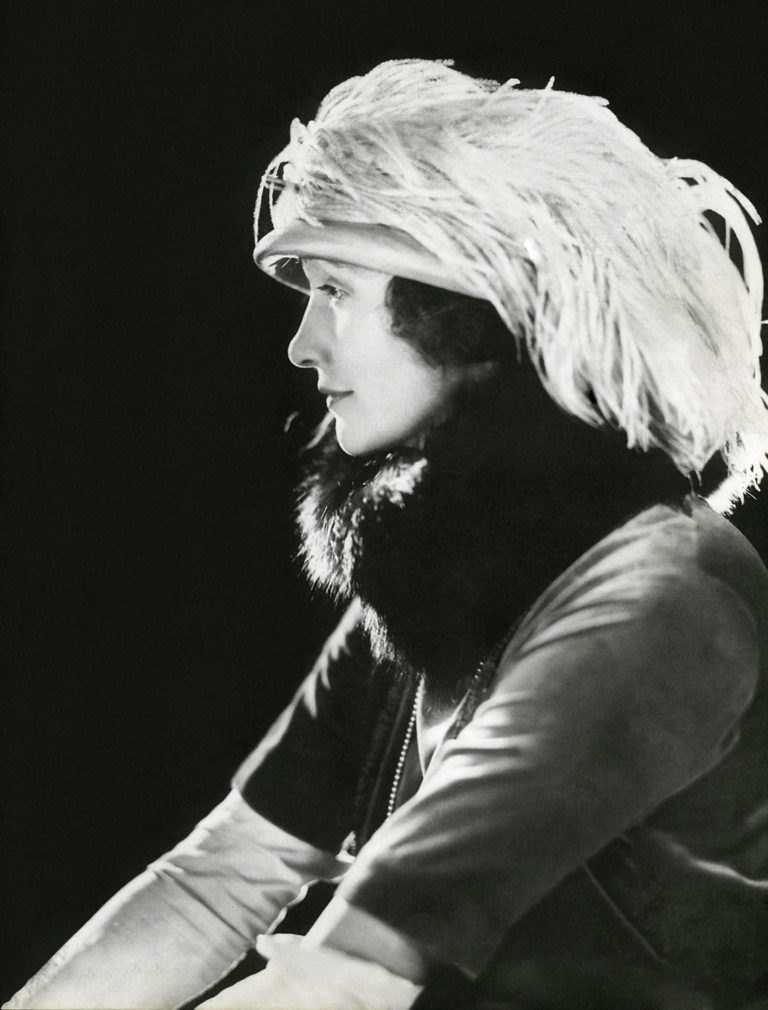 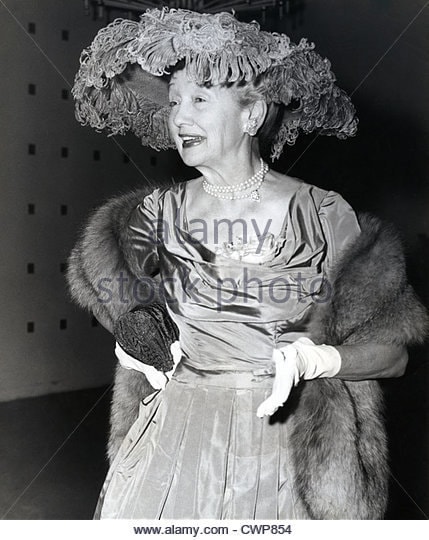 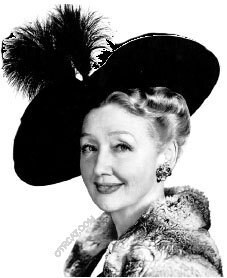 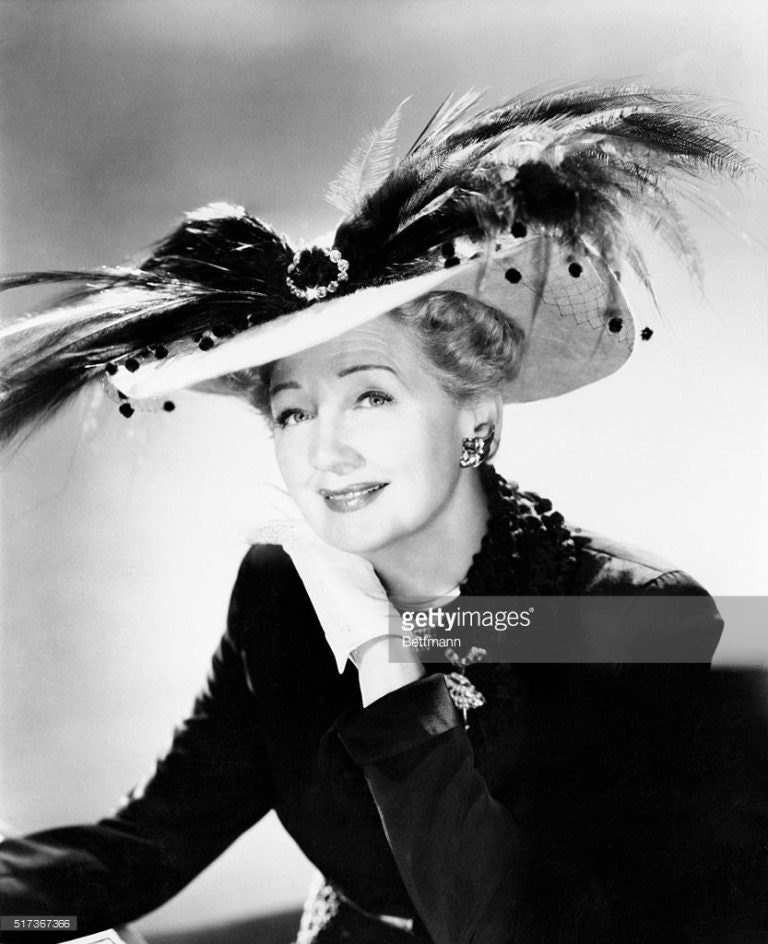 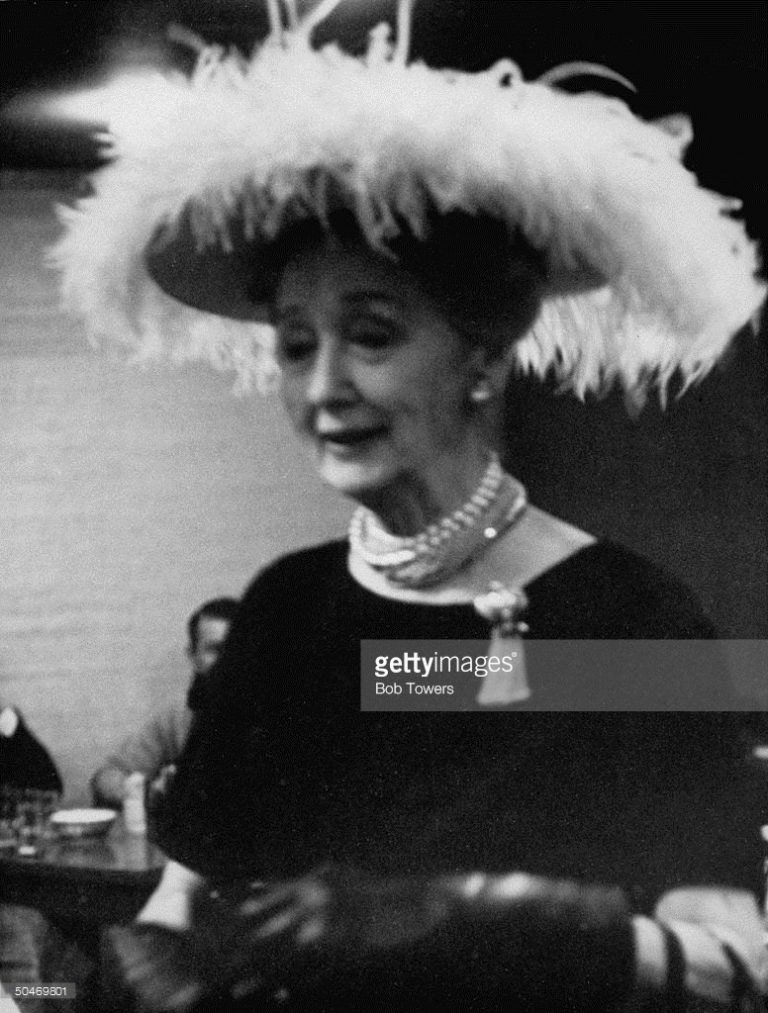