Marching with PRIDE and Feathers

Marching with PRIDE and Feathers We are marching with PRIDE and Feathers this summer as PRIDE and LGBTQ celebrations roll out <3 . This past weekend marked the first of this summers celebrations starting in Los Angeles and across to Boston where Senator Elizabeth Warren joined the crowd in our bright Rainbow feather boa. We LOVE it!

Details:  San Francisco Pride and Parade are the largest gathering of the LGBT community in the nation, featuring eclectic music that spans across several genres. Tickets are available here.

Details: NYC Pride takes place at various venues throughout the city, but the music portion takes place on Friday and Saturday night at Pride Island. Tickets are available here.

I LOVE the Boston Pride Parade. It shows our Commonwealth and our country at its best. 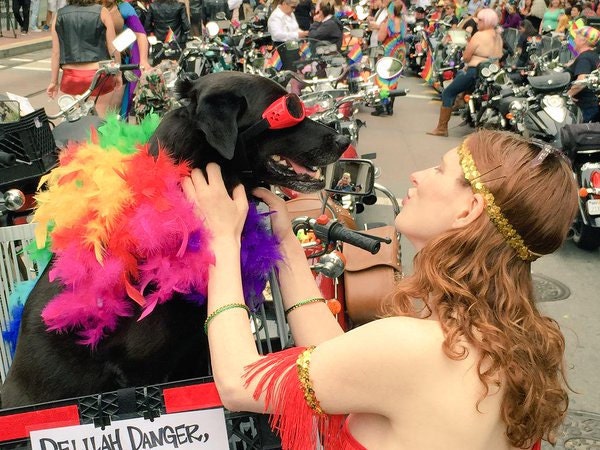 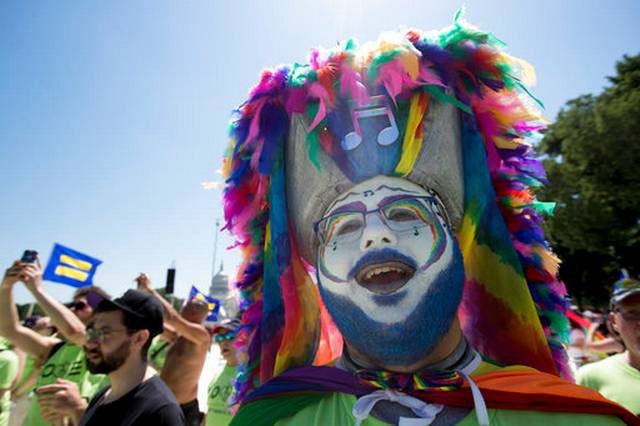 “Sister Sera Nade” with the New York City Gay Men’s Chorus, sings on the National Mall with the Capitol in the background during the Equality March for Unity and Pride in Washington, Sunday, June 11, 2017. Carolyn Kaster AP Photo 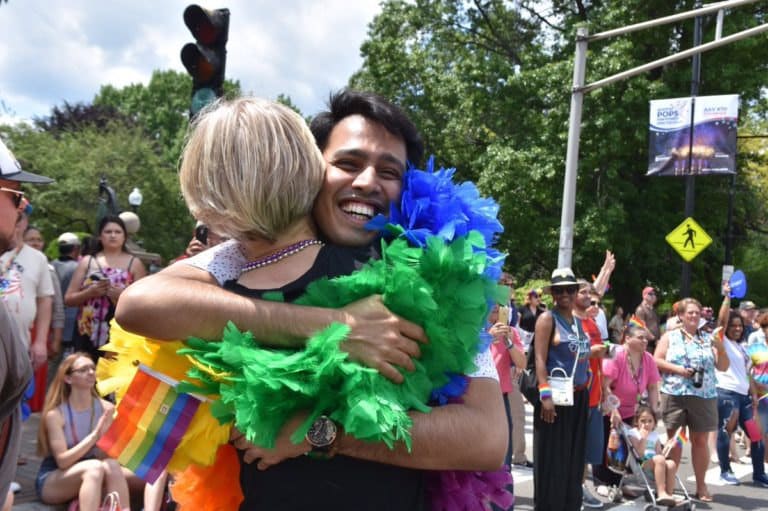 To everyone marching & dancing at #BostonPride & celebrations across the country: Happy Pride — Elizabeth Warren (@elizabethforma) June 10, 2017 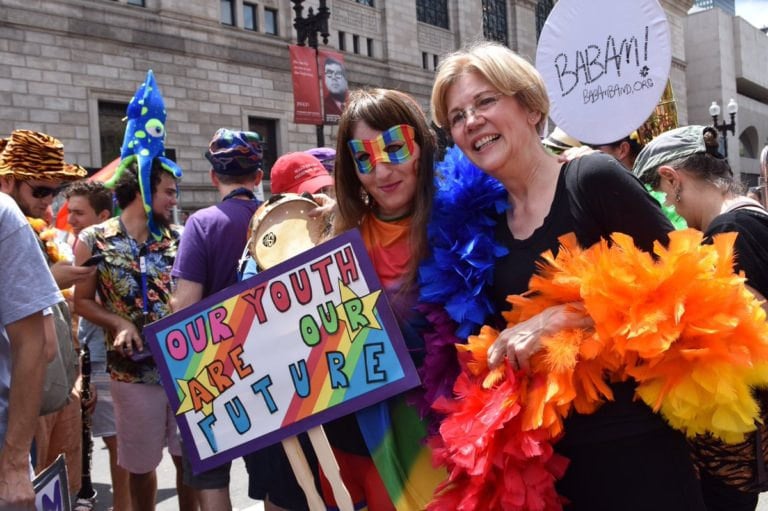 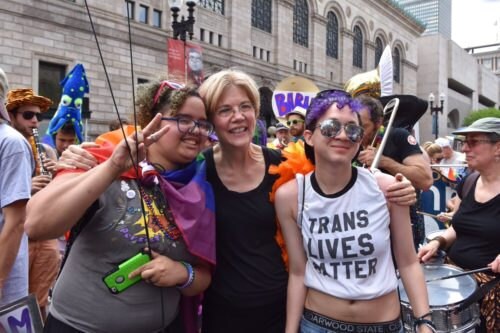 #wickedproud to be from MA, the state that leads the way for LGBTQ equality. #BostonPride — Elizabeth Warren (@elizabethforma) June 10, 2017 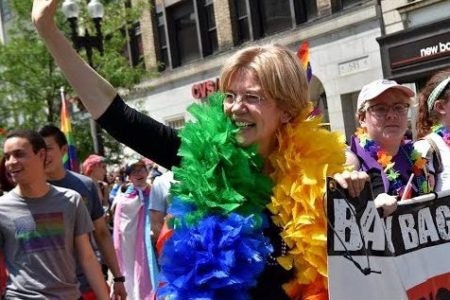 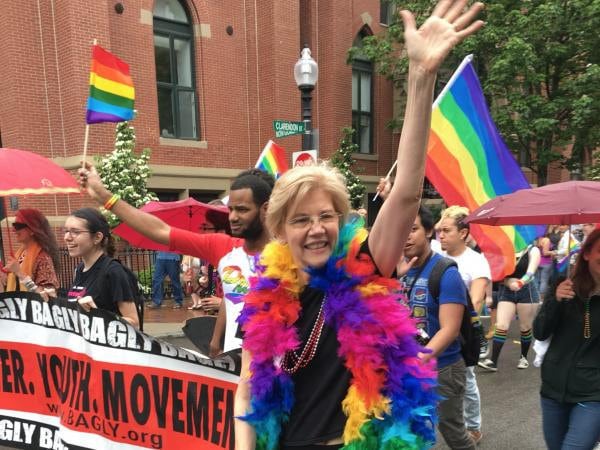 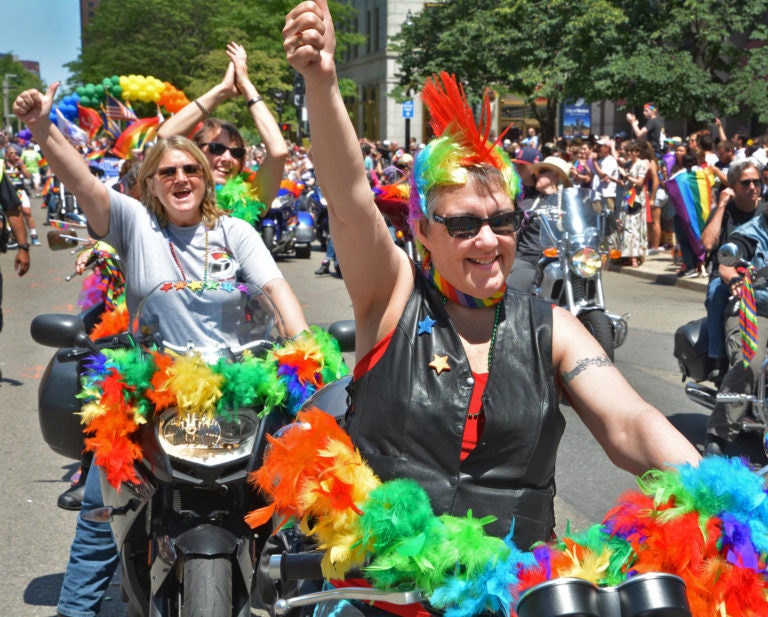 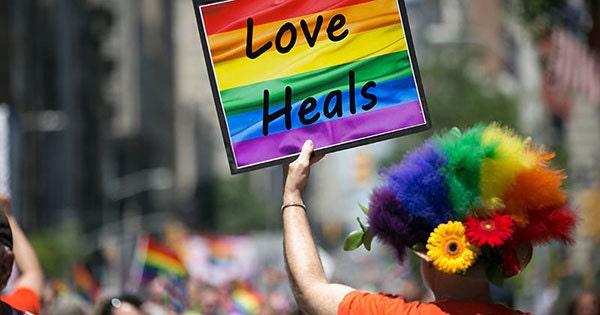 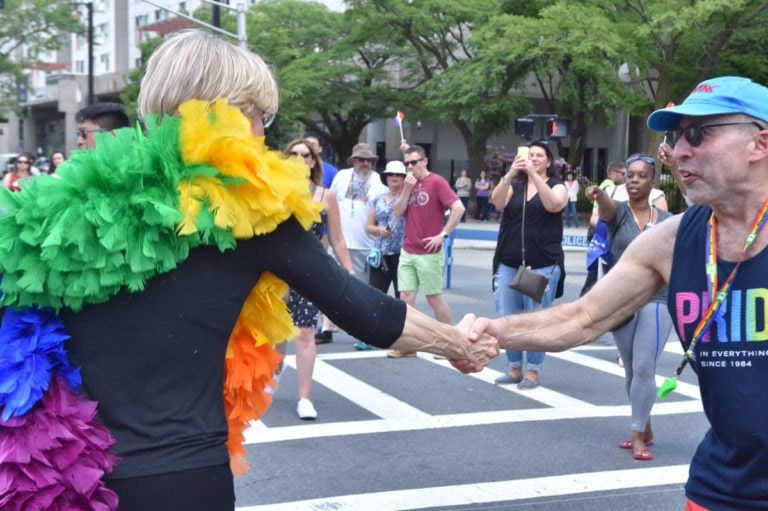 I’m in this fight all the way so that equal means equal & everyone is treated with dignity & respect. #BostonPride — Elizabeth Warren (@elizabethforma) June 10, 2017